Time saved, a reduction in model errors and improved communication 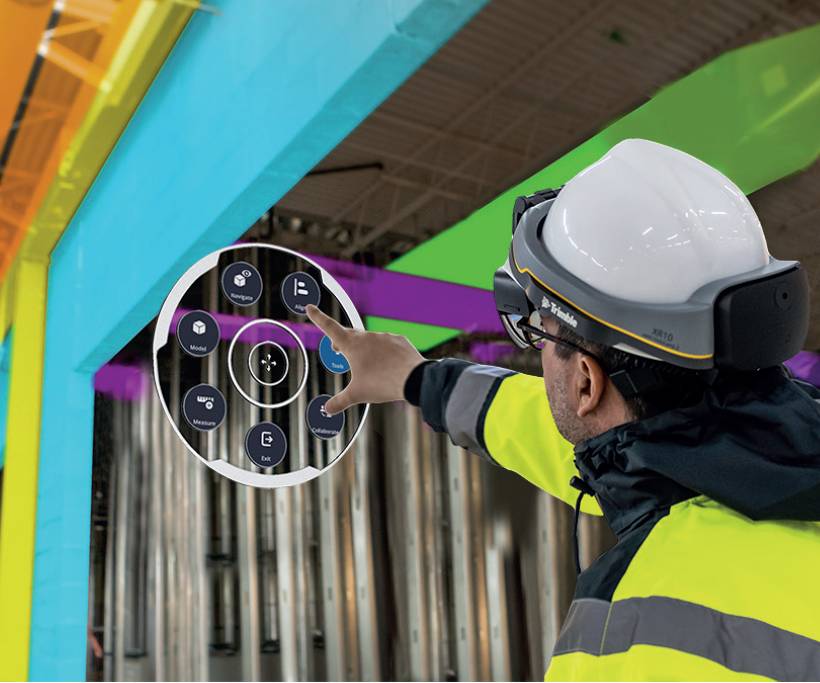 IN recent years we have seen a number of construction businesses conduct initiatives designed to explore new digital technologies with a view to improving access to information and revolutionising how they work both on site and in the office. One company recognised for this approach is Dublin-based Mercury Engineering.

Critical to success is its ability to roll out the most up-to-date technologies across projects as part of its digital transformation strategy, Digital Edge.

This strategy aims to ensure that frontline people have access to the right technology.

As part of this strategy, Mercury has become one of KOREC Ireland’s earliest investors in Trimble’s XR10 HoloLens 2 mixed reality systems. The technology incorporates multiple sensors, advanced optics, and holographic processing that merges with its environment.

These holograms can then be used to display information, blend with the real world, or even simulate a virtual world. On the XR10 system, this technology is incorporated into an industry approved hardhat that is compatible with its Trimble Connect cloud-based collaboration platform.

The end result is a wearable solution that allows for the visualisation of 3D designs, on site by the user and remotely by other team members.

This approach encourages real-time collaboration and transparency among stakeholders to avoid errors and delays. Mercury has been trialling this technology on various live projects. 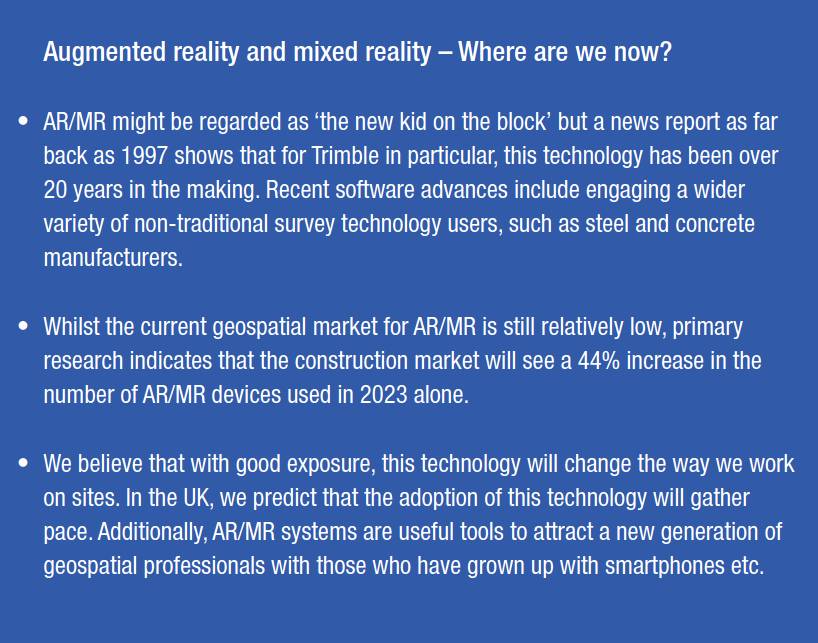 Following the purchase of two XR10 systems in 2020, COVID restrictions meant that while Mercury had prepared training notes on their usage, the company was unable to test the systems on a live project until later in 2021.

Once able, the project selected was an enterprise data centre in Europe.  This included the build of a 7,000m2 facility, constructed over three floors. 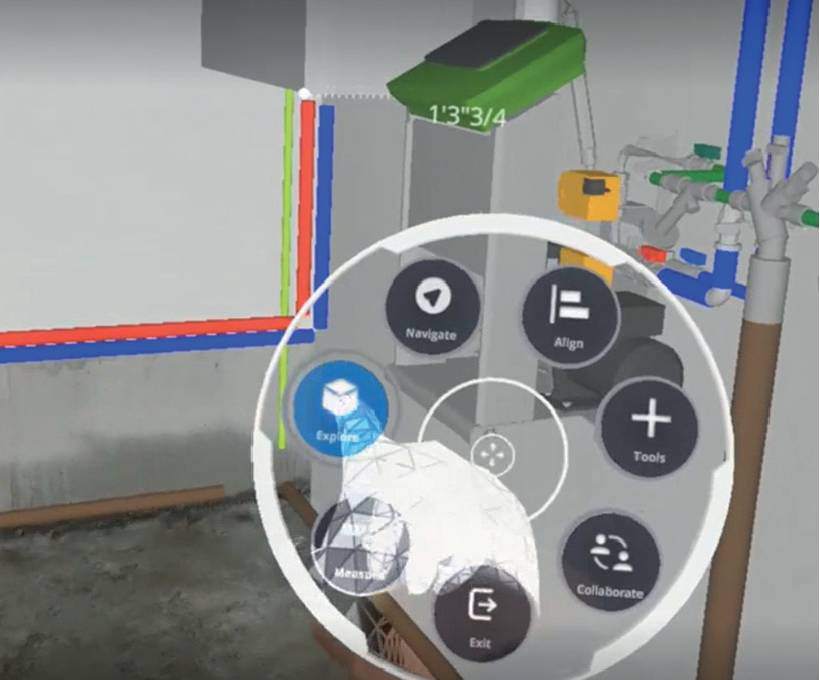 Eleftherios Giotis, a surveying engineer on the project, stated that the scale of the project, and the complexity of the job’s mechanical, electrical and plumbing (MEP) engineering provided an ideal testing ground for the technology.

With the whole design of the building stored in BIM, the mixed reality system could provide improvements to the general quality checks he was undertaking outside, and more particularly, when inspecting openings by comparing the BIM model to the built environment.

Collaboration across the world 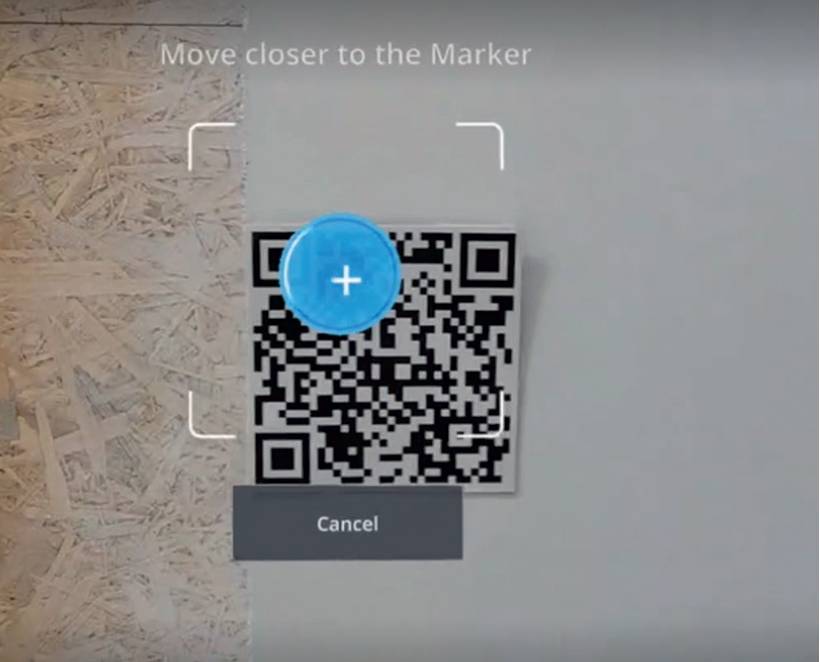 Easy scaling and positioning of the model using QR markers.

The project is international – while construction work is taking place in northern Europe, the client is a multinational company and Mercury’s offices are located in Ireland.

In addition, two key members of the BIM team are based in two different European locations.

The ability to share information with these parties, through videos and images generated by the XR10, has been one of the greatest benefits. In particular, for all outside work, regular communication with the BIM manager based in London and the BIM lead based in Poland is crucial.

A great benefit of the technology was the ease with which it allows any concerns with the model to be easily spotted and then quickly and clearly communicate these with the remote members of the team.

Previously, if a discrepancy with the model was detected, it would be checked using a total station the results emailed to the BIM team who would then download the data and superimpose it on the design for checking.

Now, by using the XR10-generated videos and photographs it’s easier to explain a problem and gain a same day response on most issues.

Additionally, it would be possible for a remote team to view a live feed via Microsoft Teams if it was felt that this would be useful in the future.

The realities of mixed reality – A learning curve

The introduction of the mixed realities system has enabled the surveying engineer to explore its functionality and also to better understand how to enable colleagues on other projects to get the most out of the system in the future. 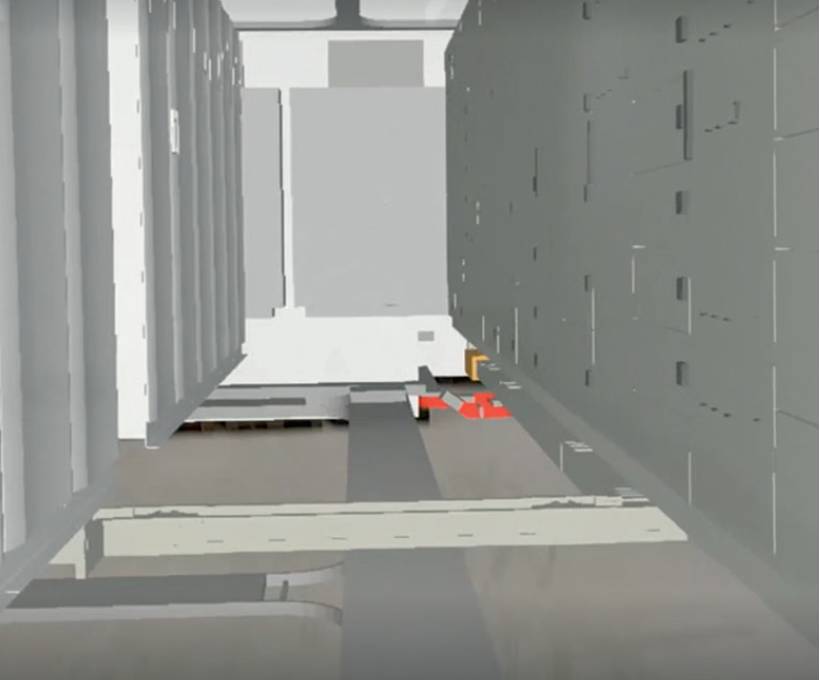 Layers can be selected or deselected.

As the team moves into its sixth month of using the technology, future plans include using it for the more complex MEP work, sharing even more data remotely with the client and further adopting mixed reality on future projects.