Changes in the law and NEC4 option X2 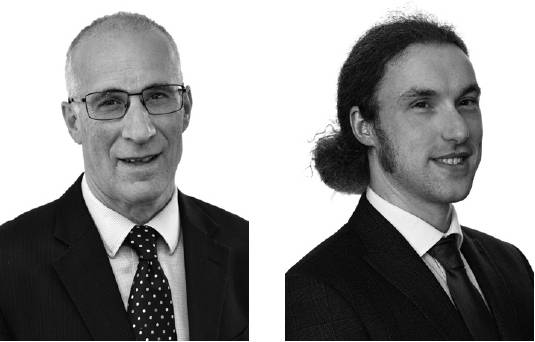 THE modular structure of NEC contracts provides for the selection of various optional requirements. This includes the use of X options that may be selected to supplement the core contract conditions. Option X2 – ‘changes in the law’ is one of numerous X options and applies to the following NEC contracts:

In the United Kingdom there is an unwritten legal constitution. There is no single ‘codified’ written document that sets out the rights of individuals and how the government should act. The UK constitution comprises a variety of sources both written, such as statutes, and unwritten, such as constitutional conventions.

The monarch’s role in the UK constitution is largely ceremonial although the Crown retains the power to legislate on matters not restricted by parliament. Parliament may also delegate powers of specific subordinate legislation to the Crown.

The parliament in Westminster is the supreme law-making authority in the UK although devolution has provided for the transfer of powers to the Welsh Parliament in Cardiff, the Northern Ireland Assembly in Belfast and the Scottish Parliament in Edinburgh. Acts of parliament apply in all four countries of the UK with the devolved administrations legislating on matters which are specific to their respective countries.

The legal system in England and Wales is based upon, what is known as ‘common law’, (also referred to as judicial precedent), whereby a court considers past decisions of other courts and applies the principles of these to the current facts. When this approach is consistently and generally applied it is therefore common to all.

Northern Ireland also operates a common law system, although, in contrast to England and Wales, has its roots in historic Irish common law. Scotland differs in that it contains both civil law and common law elements.

English law (for the context of this article) is derived from numerous sources, primarily the following:

Although the UK is subject to international laws, parliamentary sovereignty means that a corresponding law change is required for this to become a legislative requirement.

Under option X2 the term ‘law’ is not defined although the intention is that NEC contracts may be used anywhere so the definition would be determined by the applicable jurisdiction.

There are stated qualifying conditions within the procedure which are that the change in the law must occur after the contract (or subcontract) date and that the law applies to the ‘stated’ location, which could either be the site, the affected property, the project or a country, depending upon the NEC form, as the intended application of each form is different.

To understand how option X2 applies, examples of recent changes in the law within the UK have been examined in further detail below.

Background: Red diesel is a fuel used in off-road vehicles and machinery with permitted users entitled to a rebate on the taxation or duty paid. It is essentially the same fuel as regular white diesel but has a red dye and chemical markers added to prevent and detect its misuse. The Hydrocarbon Oil Duties Act (HODA) 1979 at schedule 1 allowed for use of red diesel in vehicles referred to as ‘excepted vehicles’, many of which were used in the construction industry, including; ‘digging machine, mobile crane, works truck (and) road roller’. Amendments were made to schedule 1 by an order made in 2007 which added mobile pumping vehicles, road surfacing vehicles and tar sprayers as ‘excepted vehicles’.

Change in the law: Following an announcement in the 2020 budget, provisions within the Finance Act (FA) 2021 section 102 restricted the use of rebated red diesel, setting out amendments to HODA 1979 within FA schedule 21, which included omitting HODA 1979 schedule 1 (as amended) and replacing it with a schedule 1a ‘excepted machines’. The permitted use of red diesel now essentially relates to its use and purpose with the application to defined categories that include forestry, agriculture, community amateur sports club, travelling circus and private pleasure craft.

Although ‘construction’ is not one of these defined categories there remains a possible ‘grey area’ where construction machinery is used for construction works that essentially form part of the purpose of a stated category.

Date of Change: The FA 2021 was enacted on 10 June 2021 although it is noted that this act expressly stated that the requirements of schedule 21 were coming into force on 1 April 2022, some 10 months later. From a legislative perspective the law changes once an act receives royal assent. From a practical perspective however a change may not actually apply until it comes into force, although some changes may be required in advance of this date to effect the change. This raises the question as to when the law actually changes with application to option X2.

Although the effect of a law change may not apply until a stated later date, there is usually no formal procedure required to make this change except the passage of time. Consequently it is considered that the change in the law occurs when the formally recognised procedure for making such changes has been officially concluded, which for an act of parliament would be when it receives royal assent. This position may differ where secondary legislation, in the form of a commencement regulation, is required to effect a provision within an act, although for the red diesel issue this is not the case.

Taking account of the above, any notification of a compensation event would correlate with the date that the FA 2021 received royal assent, which is 10 June 2021.

Background: The Banking and Financial Dealings Act (BFDA) 1971, sets out in schedule 1 what days are to be treated as bank holidays within England, Wales, Scotland and Northern Ireland. The BFDA 1971 further provides for the monarch to make changes to schedule 1 as follows:

Any such changes are implemented by a royal proclamation which is a formal announcement by the monarch that takes effect upon publication, usually in the appropriate edition of the Gazette1.

Change in the law: A royal proclamation appointed Thursday 2 June 2022 in place of Monday 30 May 2022, further adding Friday 3 June 2022 as an additional bank holiday to coincide with the Queen’s platinum jubilee celebrations. There appears to be debate as to whether a royal proclamation constitutes a change in the law, although in this instance the delegated authority is provided by the act itself with the declaration changing the bank holiday dates for the calendar year 2022 by essentially amending schedule 1 of the BFDA 1971.

Date of Change: This proclamation was formally published in the London, Belfast and Edinburgh editions of the Gazette on the 13 November 2020. Any corresponding notification of a compensation event should, therefore, correlate with the date of the published royal proclamation.

Despite a ‘change in the law’ (option X2) occupying only three lines in NEC4, and despite being written in plain English (as per the NEC ethos), on occasions the date the law changes, or whether it changes at all (with reference to many COVID-19 related issues), can be less than straight forward.

1 The Gazette is an official journal or newspaper of record established in 1665 and is used to notify the public of decisions taken by the government or by the Crown. 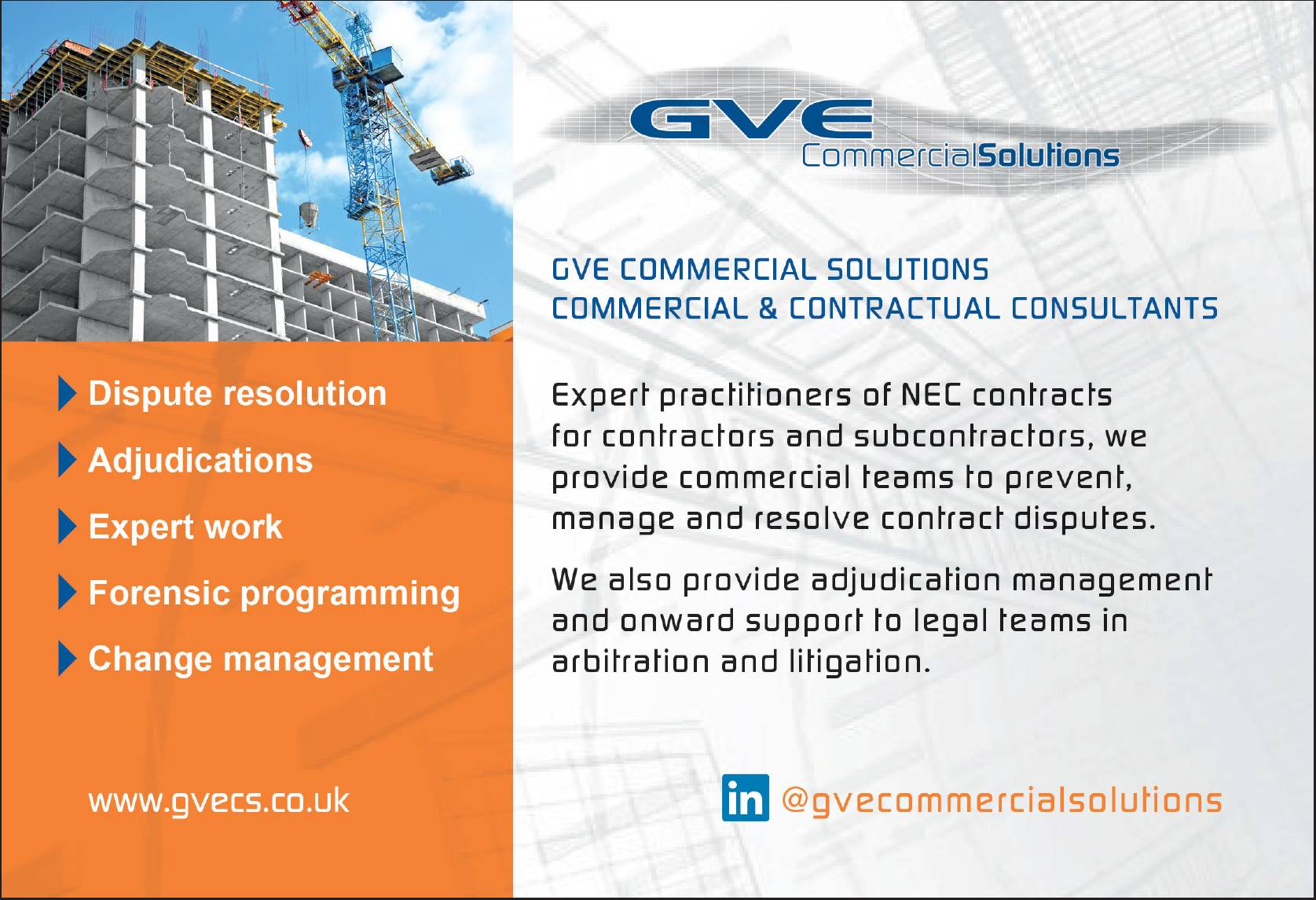