Letters of intent – mythical beasts and how to tame them 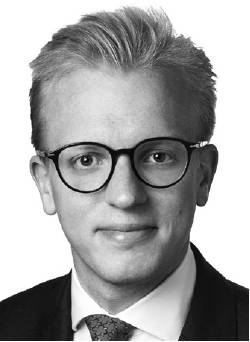 It is part of the folklore of the construction industry that there exists a mythical beast, ‘the letter of intent’.

IF anything, most construction lawyers would use more unsavoury terms – than a mythical beast1– to describe letters of intent (LoIs). Often derided as poorly understood, and always hastily issued, lawyers are at pains to insist to clients that they should stick to simply agreeing and signing formal contracts – the maxim is always agree first and start work later.

LoIs can also be a little self-defeating.. Understandably, parties want LoIs to contain protections, which then require protracted negotiations; taking time that could have been spent just agreeing the main contract. But lawyerly concerns must meet commercial reality. Cash remains king and contractors are anxious to start work to ensure it keeps flowing. Employers can be pressured to tie contractors into their original time-limited tender offers before uplifts creep in.

It is possible to have non-binding LoIs, often known as ‘letters of comfort’.

In the current inflationary climate of material and labour shortages LoIs are, whatever their pitfalls, here to stay, and may even be increasing in popularity. Practitioners, employers and contractors therefore must be mindful of the key issues to make sure LoIs work as best they can. Can these mythical beasts be tamed, and if so, how?

Be sure you want a contractual relationship

Parties can often be under the mistaken impression that LoIs mean that there is no contractual relationship between them. A lot of faith can be placed in those fateful words, ‘subject to contract’., at the top of them. It is possible to have non-binding LoIs, often known as ‘letters of comfort’.. In reality, often the opposite is true even if the initial intention is to have no binding relationship. What matters is the objective conclusions of the words and the conduct between the parties and whether there was an intention to create legal relations, and whether there are sufficient terms agreed to form the basis of such relations2. No wording at the top of the LoI can, in and of itself, change that.

Where works have already started (often the very point of issuing LoIs) it is almost certain a contract of some kind is in place. As per Coulson J (as then was) in Arcadis v AMEC (2016) EWHC 2509 (TCC): “It will usually be implausible to argue there was no contract”.. At the bare minimum, a contractor would be judged to have the benefit of quantum meruit, reasonable payment for work done. This remedy can be particularly unfavourable one for employers3. Parties should therefore treat LoIs not as a ‘free hit’ but with due care and caution like they would a formal contract and be aware of the consequent risks.

Crucial points to consider are at what time does the LoI cease to have effect and up to what valueThere have also been several cases concerning disputes as to which terms exactly apply, and it is therefore advisable that parties set these out clearly in the LoI4.

There are several approaches as to the terms of LoIs. Some are very minimal, with very few express terms and conditions, others can be quite comprehensive, going so far as to effectively incorporate a standard form contract. The former tends to cause ambiguities and the latter suggests that parties may as well enter into formal contracts.

It is therefore often sensible to take a middle approach, drafting some comprehensive terms but stopping short of simply adopting the terms of the final intended contract. These should include:

If the cap fits

A well-drafted LoI would make clear that it will be superseded once the formal contract is executed.Crucial points to consider are at what time does the LoI cease to have effect and up to what value. It is commonplace for a LoI to have a maximum value of the associated works, importantly specifying whether VAT inclusive or not, and a cut-off date. Increasing the value cap or extending the expiry date of an LoI should be seen as a last resort, but there should be provision within the LoI so that either can be varied but that such variations can only be made in writing.

Similarly, it is essential that the LoI deals with the scenario if ultimately no formal contract is ever agreed or signed. A common-sense approach would deal with:

For most commercial projects these general standards are not sufficient, and the LoI should be explicit about what standards are required, ideally by appending a detailed specification (which is generally agreed in advance of the contract anyway).

In the absence of express terms, certain terms regarding the standard of work required under LoI may be implied from statute, including that the works must use material of satisfactory quality and be complete within a reasonable period of time. For most commercial projects these general standards are not sufficient, and the LoI should be explicit about what standards are required, ideally by appending a detailed specification (which is generally agreed in advance of the contract anyway). Not only does this provide protection against defects for the employer, but also gives the contractor comfort and certainty on the risk profile.

Don’t forget about the main contract

While all these areas above help provide more security to LoIs, they must always be remembered as those mythical beasts that can easily get out of control the longer they go on. As soon as works start, parties often focus on the progress of these rather than the formalities of their contractual relationship. LoIs go up and up in value and get extended and extended.

This should be avoided. As projects progress beyond enabling works and become more complex, LoIs simply do not have adequate machinery to provide sufficient clarity on the rights and remedies of the parties. LoIs should always be seen as something to use only if absolutely necessary, not something that can replace formal contracts. To that end, parties may wish to incorporate terms within the LoI to commit themselves to continuing discussion and negotiation of the formal contract.

Ultimately, while they can be tamed in part, LoIs will never be as controllable as a straightforward executed contract. 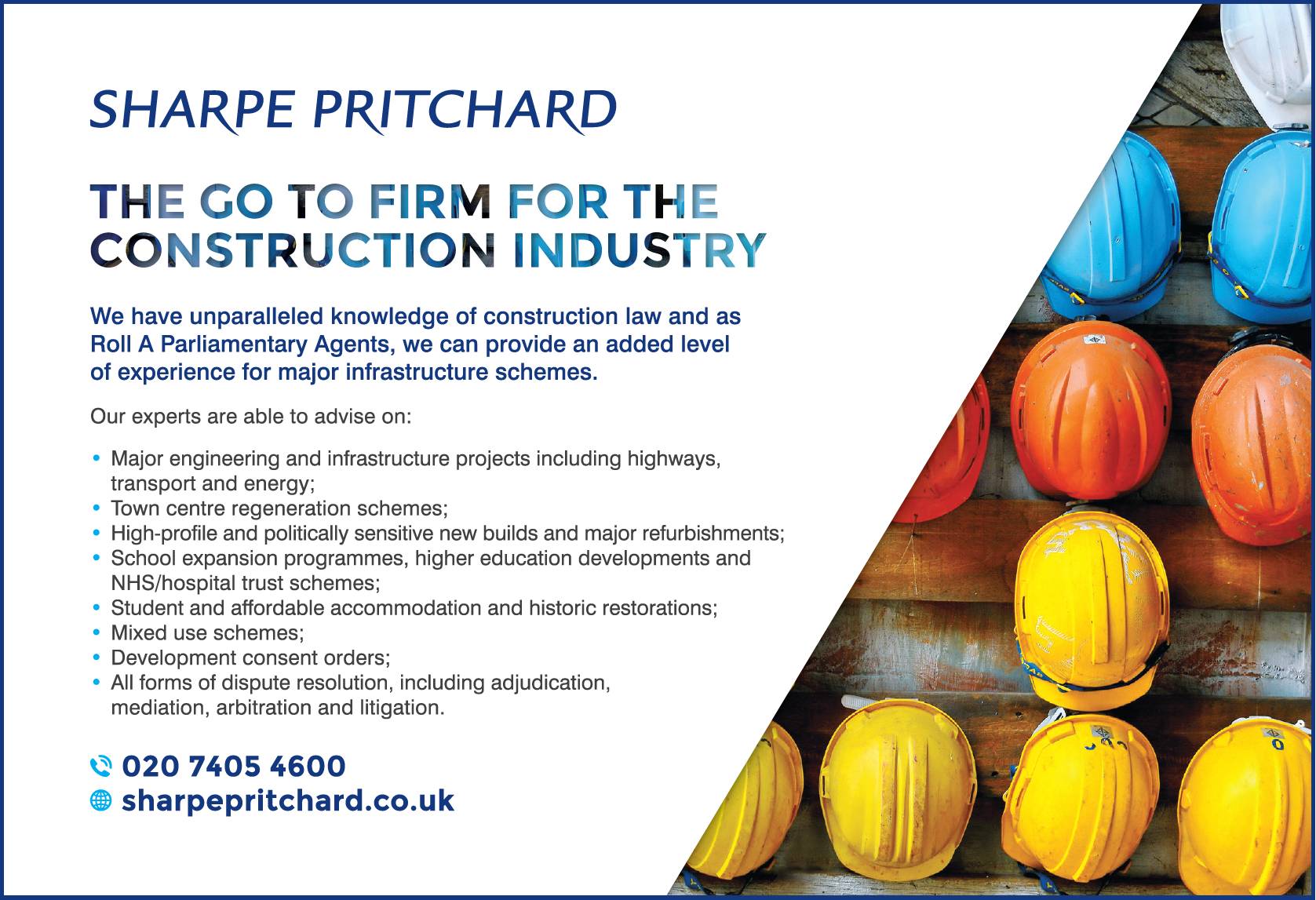