Where are we with net zero? 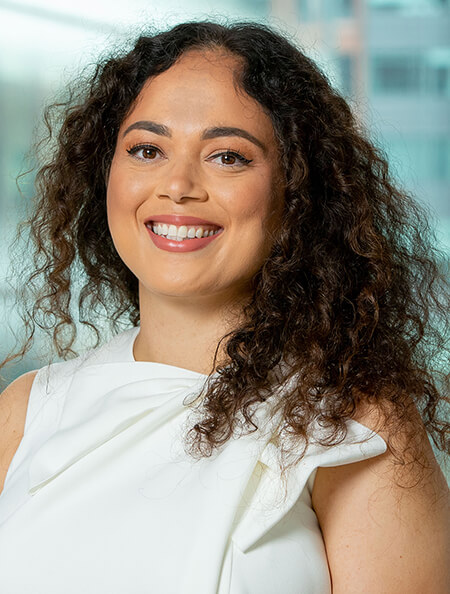 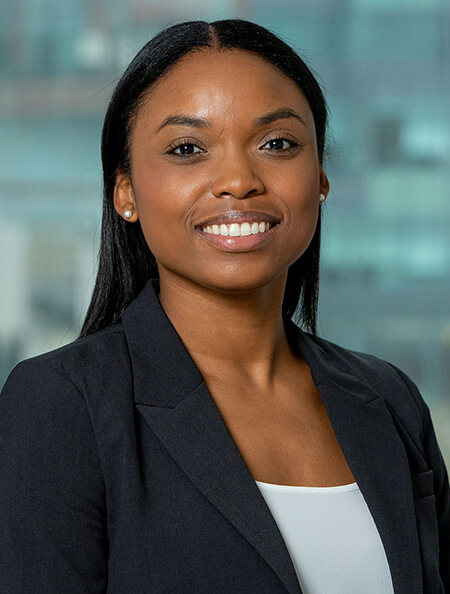 A look into decarbonising the construction sector

The UK government’s net zero strategy (NZS) hangs in the balance with the recent High Court ruling of R (Friends of the Earth and others) v Secretary of State for Business, Energy and Industrial Strategy (2022), where the court held that the current NZS is unlawful.

Summary of the case

Due to the predictive nature of the data relied on to draft the NZS, it was argued that a reliance on qualitative as opposed to quantitative data would compromise the accuracy of the results to policies. This meant that, any meaningful and accurate targets being imposed would be unachievable, thus undermining the CCA and compromising the credibility of the NZS. In short, the NZS was prematurely approved without the requisite empirical data required to justify and support its rollout.

What will happen to the NZS?

This meant that, any meaningful and accurate targets being imposed would be unachievable, thus undermining the CCA and compromising the credibility of the NZS.

The court ordered the Secretary of State for business, energy & industrial strategy (BEIS) to produce a report for parliament by April 2023 setting out how the strategy will achieve a reduction in climate emissions in light of the judgment. This means a return to the drawing board for the government, as the NZS will have to be updated to reflect more accurate and reliable data which will inform its policies.

Notably, whilst the strategy received criticism and was labelled by the court as ‘inadequate’ the overall framework and efforts to reduce carbon emissions were not, as maintained by the BEIS, therefore any revamp to the NZS is likely to have a similar ‘look’ both in form and approach.

An industry in limbo?

A major focus of the NZS was on eliminating carbon emissions within the built environment which meant contractors and developers alike faced mounting pressures to align themselves with new industry requirements. With buildings being reported as the second largest source of greenhouse gas emissions in the UK, the construction sector has been getting to grips with the NZS and what this means for contractors and developers.

The current NZS does not contemplate any uniform testing metric to measure a building’s emissions performance. Standardising the testing regime will be key to tracking and assessing the carbon cycle within a building. Further, with no new regulations to specifically address how to achieve carbon reduction, efforts to comply with obligations are largely voluntary and often ineffective. Both issues will have to be addressed if the NZS is expected to have any teeth.

The unique selling points of climate-conscious projects within the construction industry, (particularly the housing sector) have been its environmental, social and governance credentials and the social value contribution the project makes, specifically within the local community. The value of both components cannot be overstated as building professionals have increasingly understood their importance from tendering stage, when pitching to funders through to the finished product being marketed to consumers.

What can we do in the meantime?

The NZS will need some time to take shape and reveal its new form. Any new net zero obligations on building professionals are likely to be onerous and thus proper readiness is required to be ahead of the curve. Whilst the future and/or long-term effects of the NZS are presently unknown, it is almost certain to have an impact on the price and availability of sustainable building material, which will in turn affect the affordability of projects.

Lenders are also likely to be influenced by any changes to the law and may in turn require developers to demonstrate compliance with relevant green requirements as a pre-requisite to accessing funding.

Upskilling workers, adopting green clauses in contracts and procuring new sources of sustainable materials are just some of the anticipated challenges that may accompany the compliance with future obligations.

Although there have been no changes to the law just yet, it is prudent for the construction industry to adjust its posture towards going green as the trajectory of the built environment is clearly heading in this direction.

The truth is that, with or without the NZS, there is a growing global consciousness of our carbon footprint, particularly within our built environment, which has caused increased scrutiny on the construction industry both from a government perspective and on the consumer end. Time will tell just how and when the new strategy will take shape, however judging from BEIS’ strong confidence in its current strategy, the NZS is far from over and will make its return, in one form or the another.

In the next article we will consider how contractors in supply chain contracts can achieve their net zero obligations.